A tart, sweet fruit could help to decrease gout attacks among people with
the condition, according to a new study.

The research, published in the journal Arthritis & Rheumatism, shows that eating cherries over two days reduced the risk of experiencing a gout attack by 35 percent. And the effect was even greater when the cherries were consumed in conjunction with the gout drug allopurinol, decreasing the risk of attacks by 75 percent compared with no cherries or drug.

The study included 633 people with gout, with an average age of 54, and 78 percent of whom were male. The researchers tracked them online for a one-year period, and kept up with their symptoms, any medications they were taking and risk factors. They also kept track of any cherries or cherry extract the study participants may have eaten two days before a gout attack occurred. (In this study, a serving was considered to be 10 to 12 cherries.) 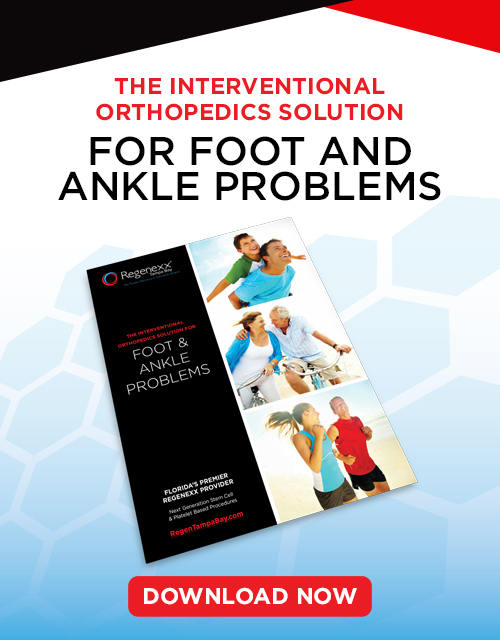