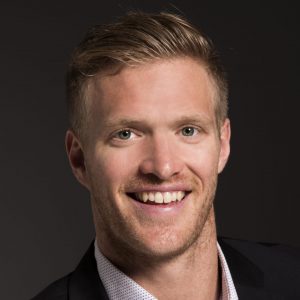 Ronald Torrance II, DO, is a non-surgical orthopedic physician specializing in Sports Medicine at Regenexx Tampa Bay - Regenexx Tampa Bay.  He was born in Erie, Pennsylvania, and moved to Sarasota, Florida when he was 12. Dr. Torrance excelled in sports - basketball, football, and baseball and graduated from Sarasota’s Riverview High School as a two-sport student athlete. After high school, he accepted a combined academic and athletic scholarship from Limestone College in Gaffney, South Carolina. While there, he played baseball and graduated with a double Bachelor of Science Degree in Biology and Chemistry with a minor in Mathematics. Dr. Torrance graduated from Lake Erie College of Osteopathic Medicine in Lakewood Ranch, Florida then completing his Family Medicine Residency in the Greater Philadelphia Area followed by a fellowship in Sports Medicine in Vineland, NJ with Inspira Health Network. He is licensed to practice medicine in the states of Florida, Pennsylvania and New Jersey.

He has published in peer reviewed journals and is an invited speaker at medical conferences. In 2018, he co-authored Exercise 2.0 for Regenexx.

He was invited to work on the medical staff at the 2016 CrossFit Regionals and 2016 CrossFit Games. Alongside his medical career, Dr. Torrance has continued his athletic pursuits. He has achieved a ranking as a semi-professional beach volleyball player, and trains as a competitive CrossFit athlete. His recent sports accomplishments include finishing 197th in the Mid-Atlantic Region as an individual athlete in the 2016 CrossFit Open, as well as qualifying a team for the 2016 Kill Cliff Granite Games. 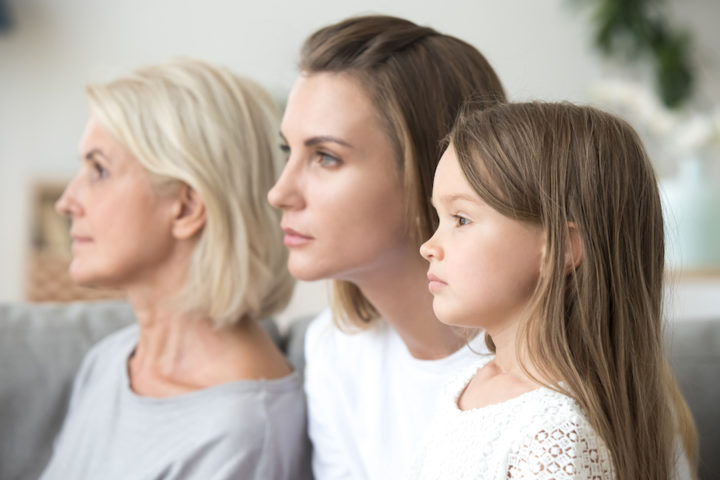 Does your age impact stem cell treatment success? We have looked long and hard through the years for an association between age and treatment success, but for the most part, the results have been inconclusive. A number of scientific papers have been published on the topic, but now chiropractors are bringing this claim back...

View All Posts By Ron Torrance II, DO

Are You a Regenexx Candidate?

Find Out
Scroll to top